The latest sales data for June is now available showing the first month of sales and escrows following the six weeks from mid March to the end of April where there was very little activity.

As people from both Sonoma County and the Bay Area re-evaluate their options for where they live, I thought it would be interesting to explore the data to see the extent to which this is reflecting in housing activity.

For the purposes of this data, I have looked at market activity in Cloverdale, Healdsburg, Sonoma, Sebastopol and Russian River (includes Guerneville) which tend to be the areas attracting out of county buyers.

Number of Properties in Escrow Is At Record Levels 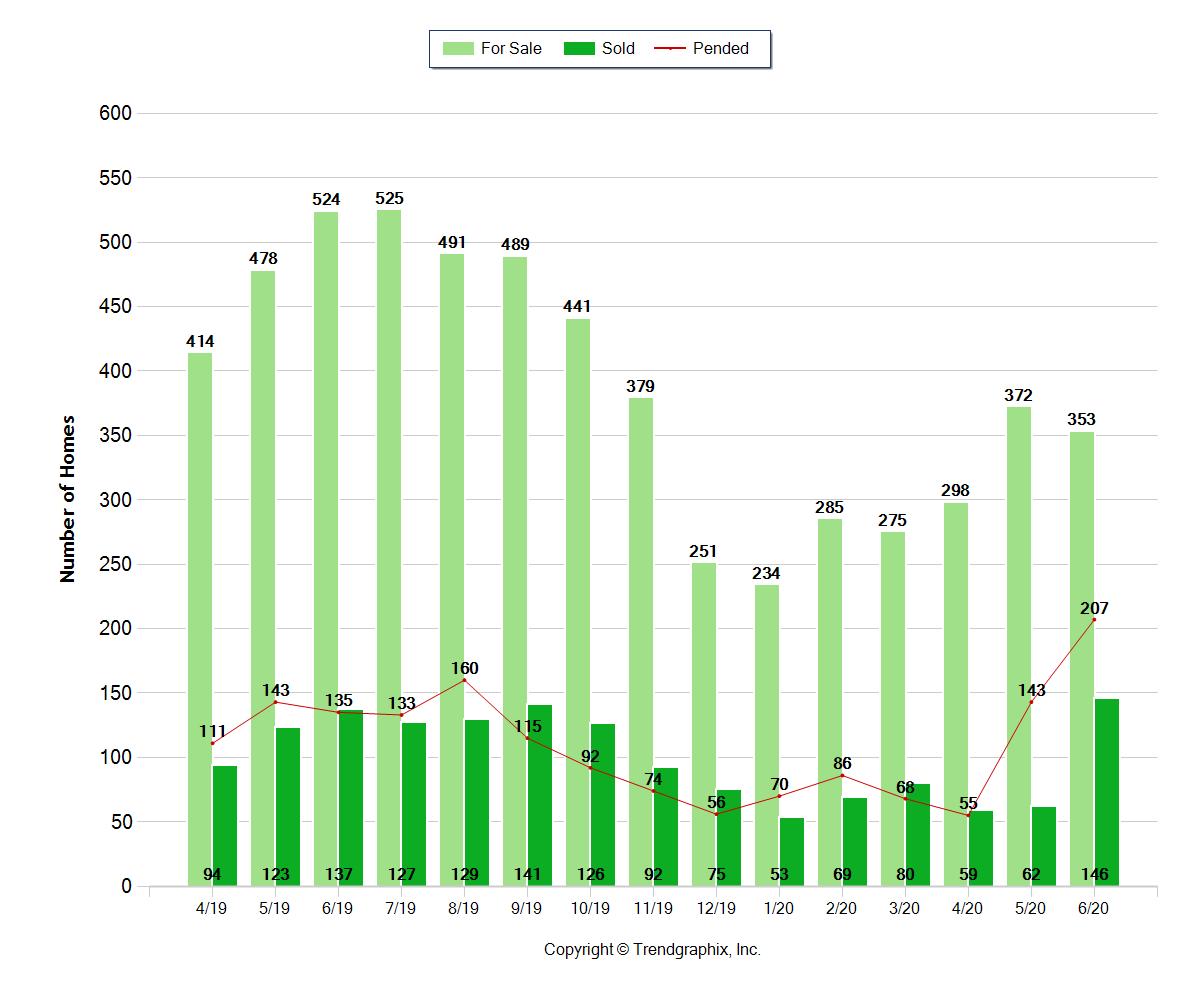 Sales Bounce Back In June 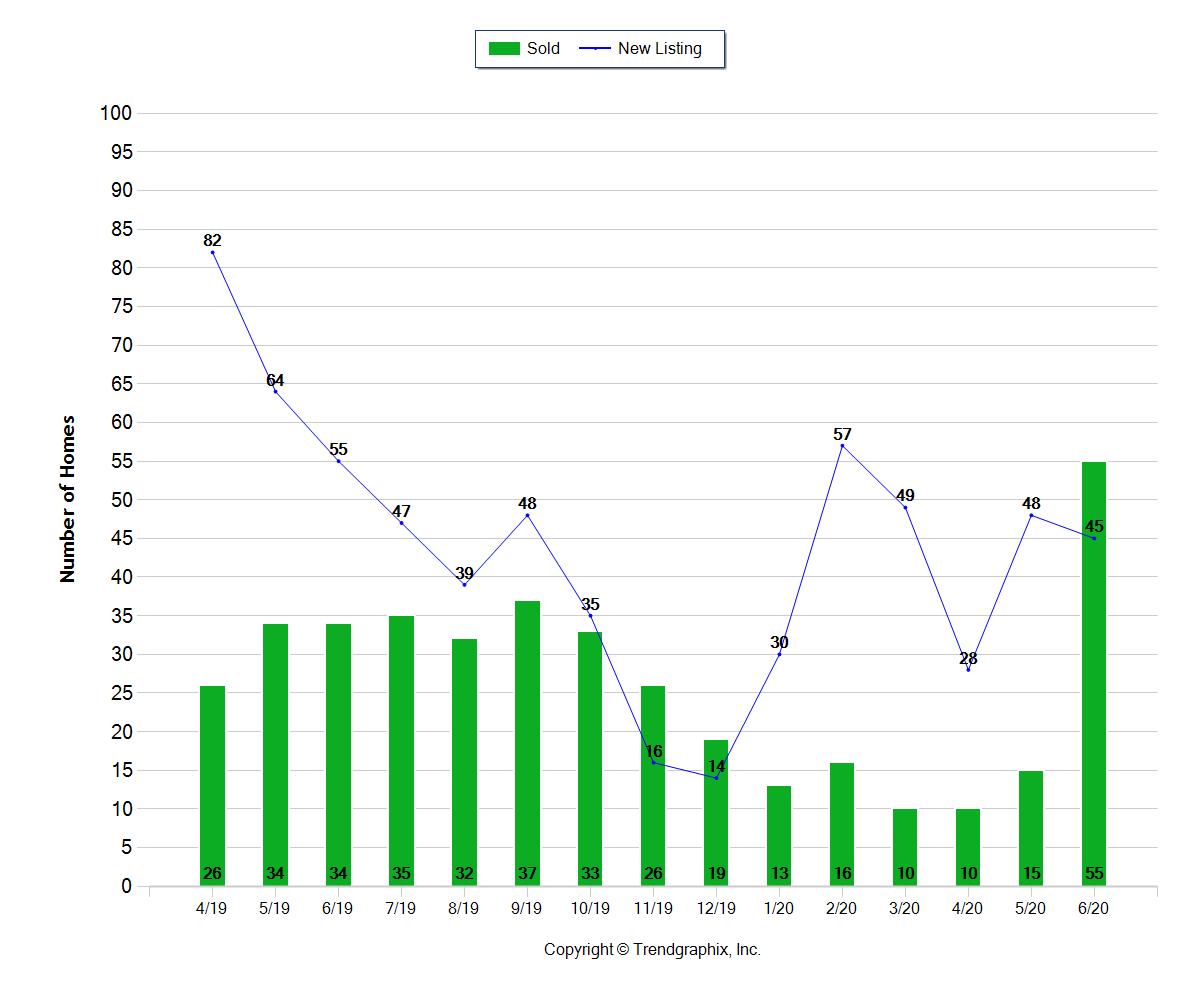 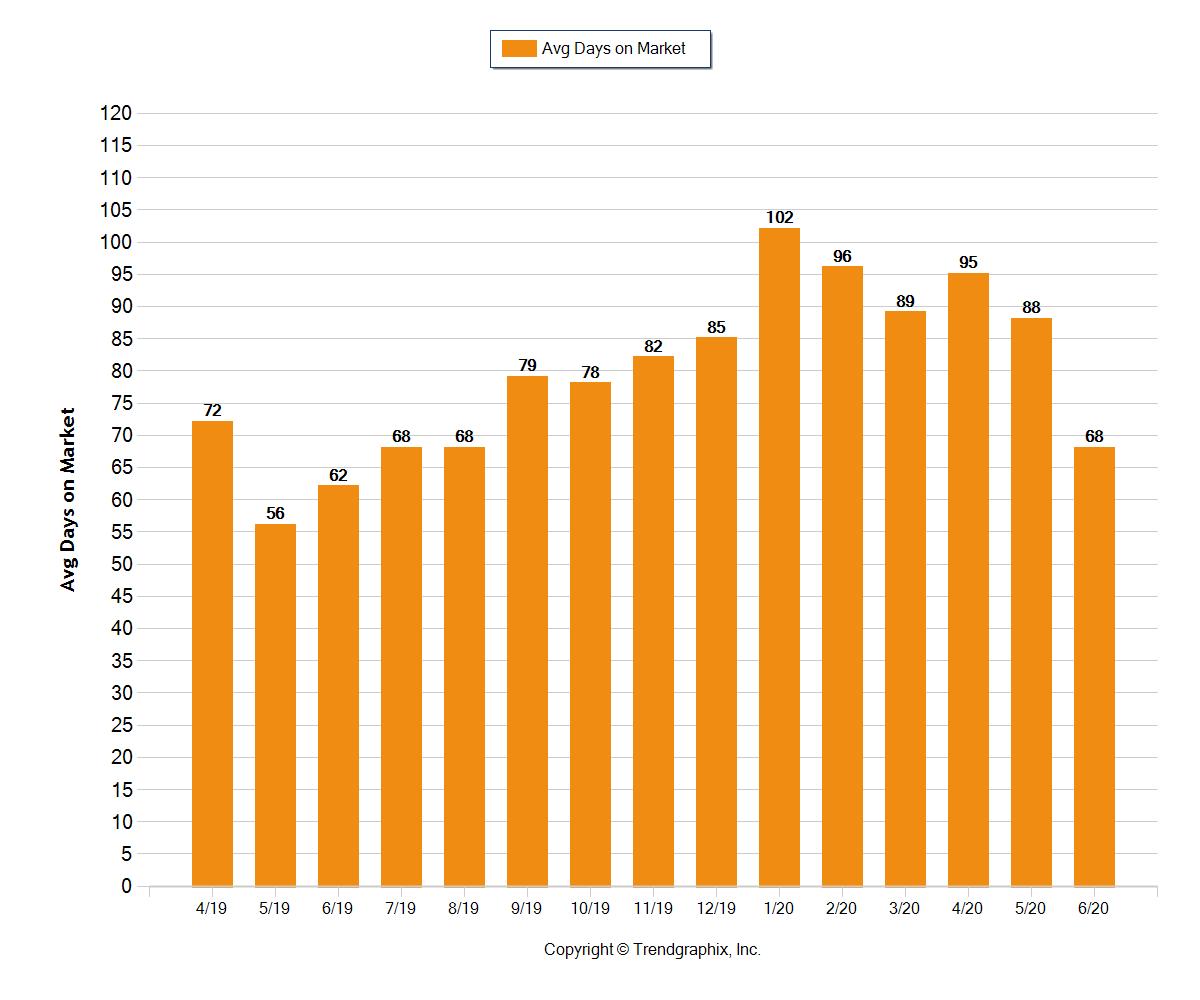 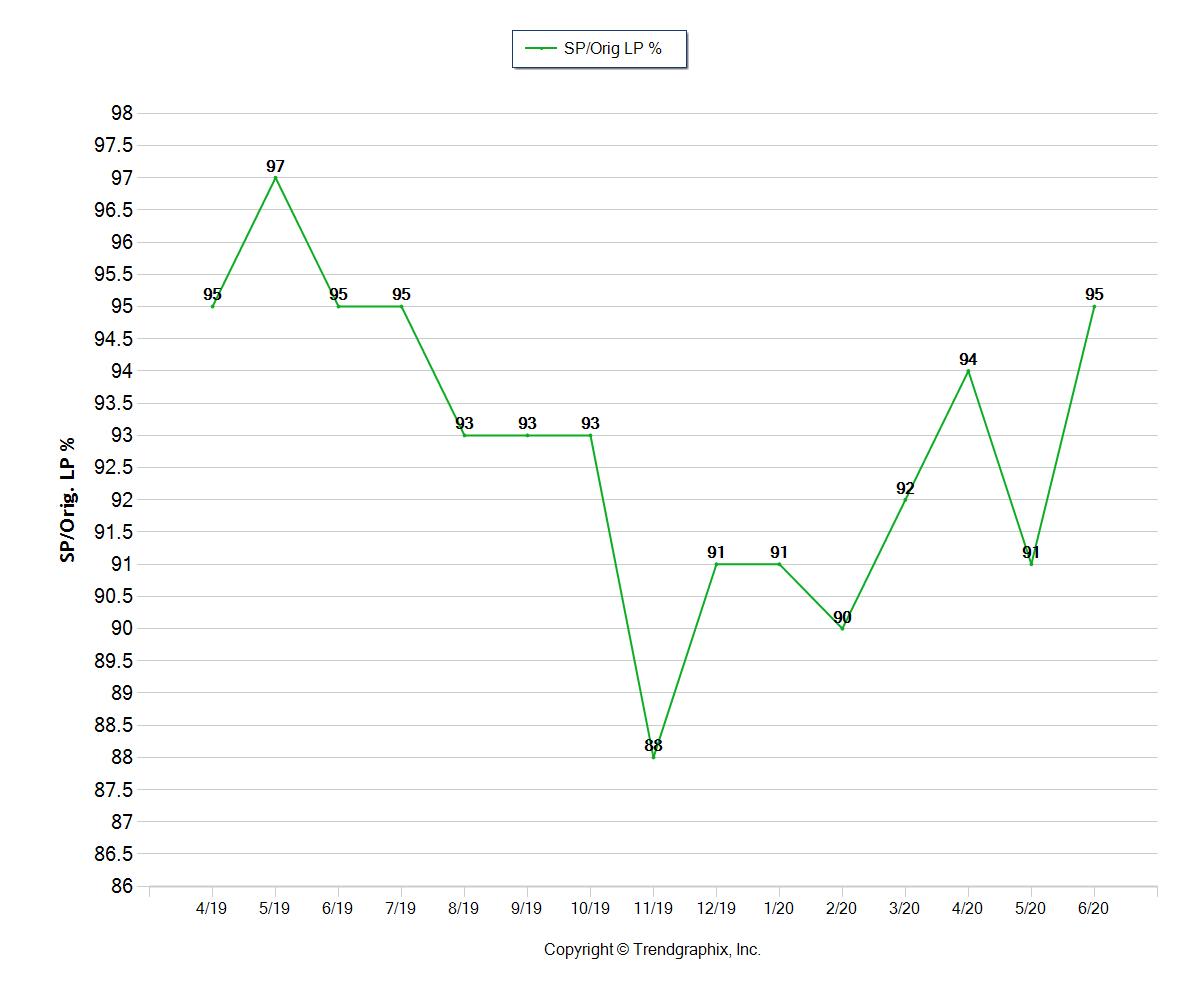 The Median Price Has Shot Up

What About The Million Dollar Plus Market? 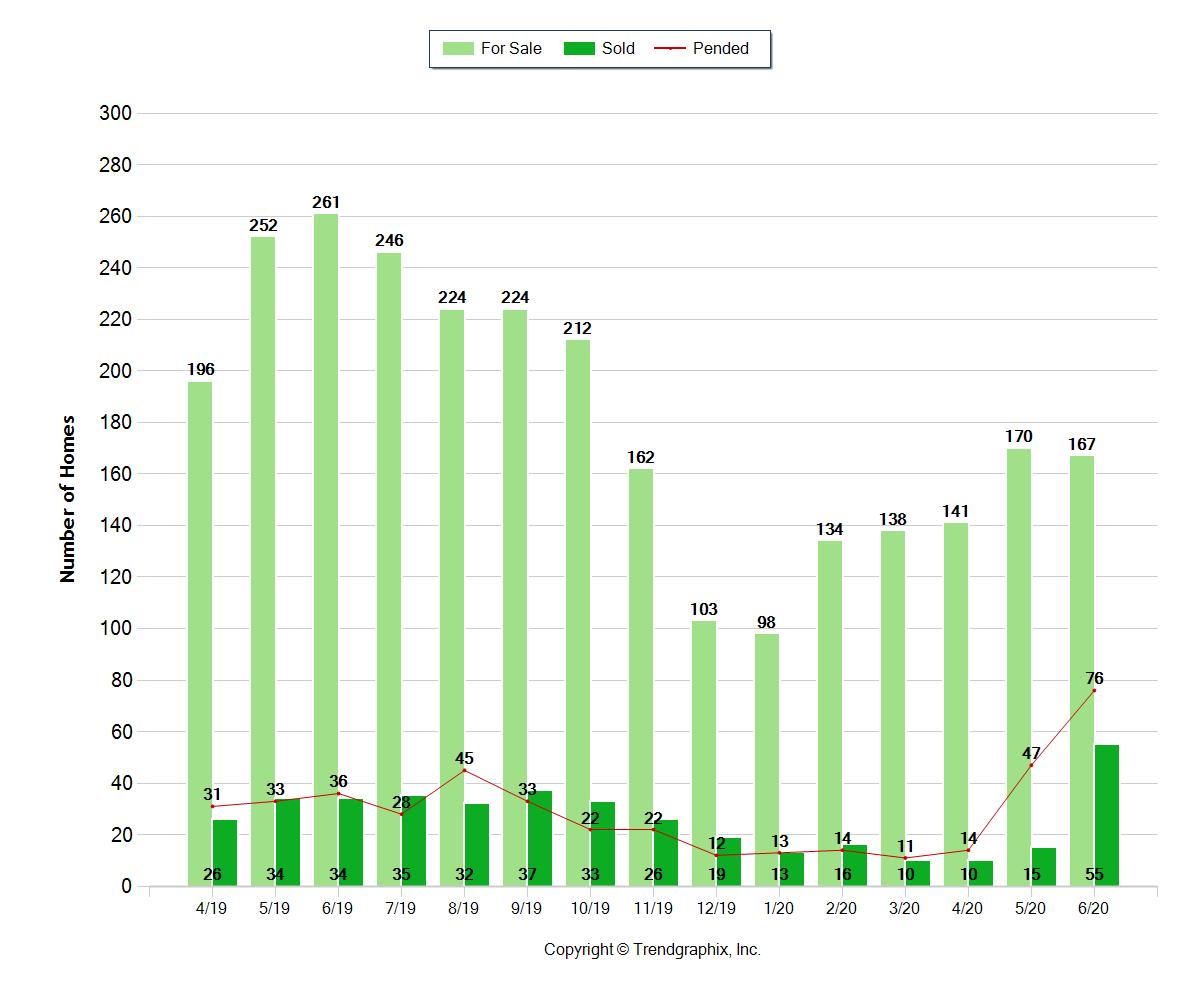 Sebastopol Is The Hot Market

$1m sales were up 166% to 16 compared to June last year with a strong June meaning more $1m properties were sold this quarter compared to the same quarter last year despite the Shelter in Place order for much of the quarter. 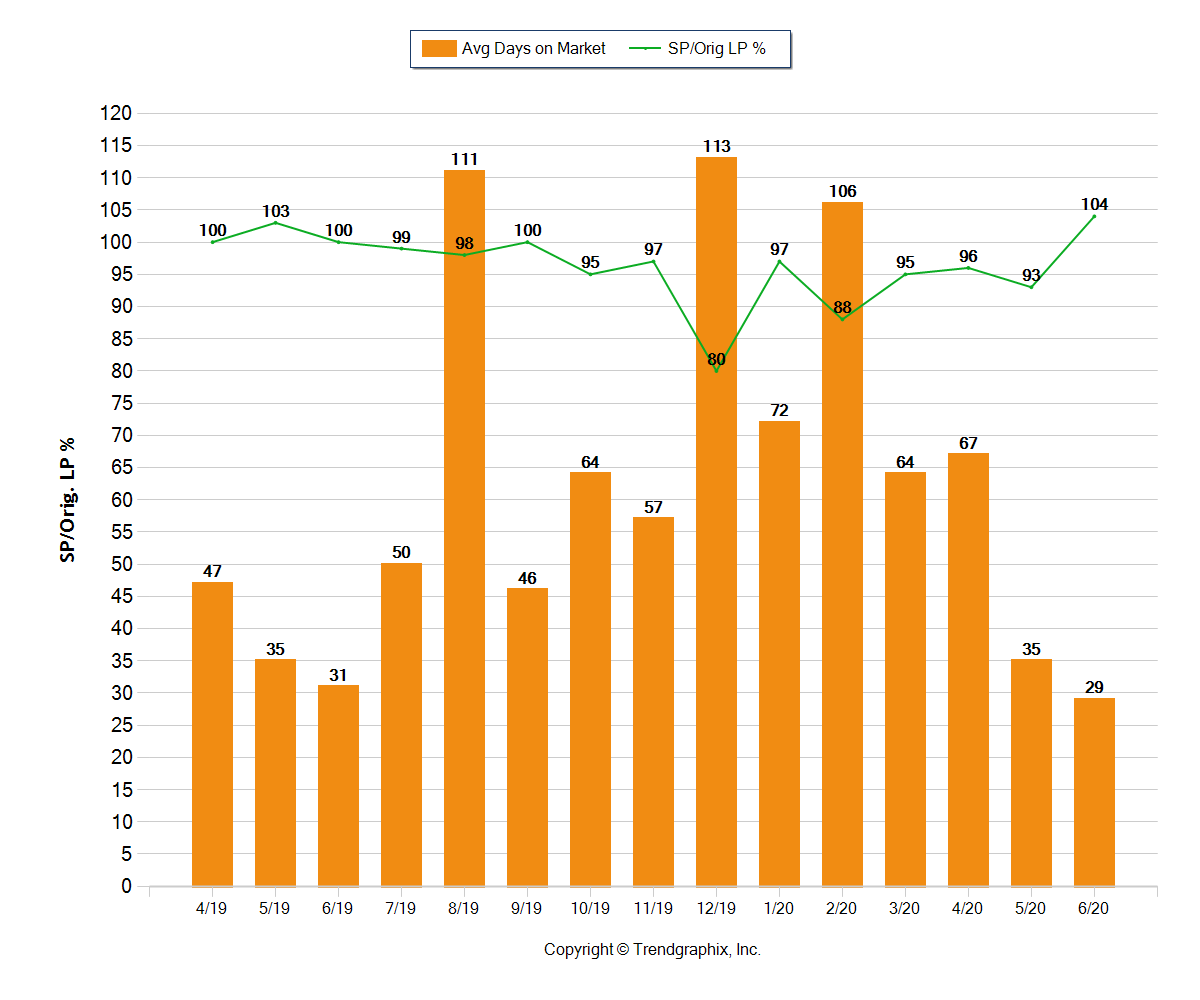 Properties selling at record speeds in just 29 days which includes escrow highlighting not just how quickly properties are going into escrow but with super aggressive terms.

Sonoma Sales Are Strong But The Market Is Slower